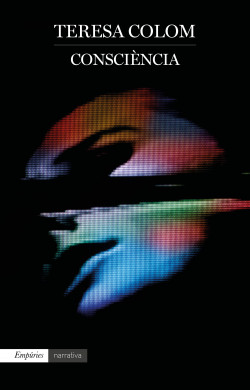 In a world where humanity has had to reorganize to survive after an ecological catastrophe, it is now possible to buy immortality: all you have to do is upload the consciousness of a dead person to a computer system. Laura Verns, terminally ill, decides to purchase one of these “extended lives” before dying.

Twenty years later, after her body has died, Laura’s virtual life is threatened, and she will have to look deep into her memories to see what it is that’s threatening her.

In Conscience, Laura Verns, the central character, looks back through her memories to find out what is threatening her immortality, and in the process, she will question the nature and destiny of humanity and of life.

A novel as disturbing as any episode of Black Mirror.